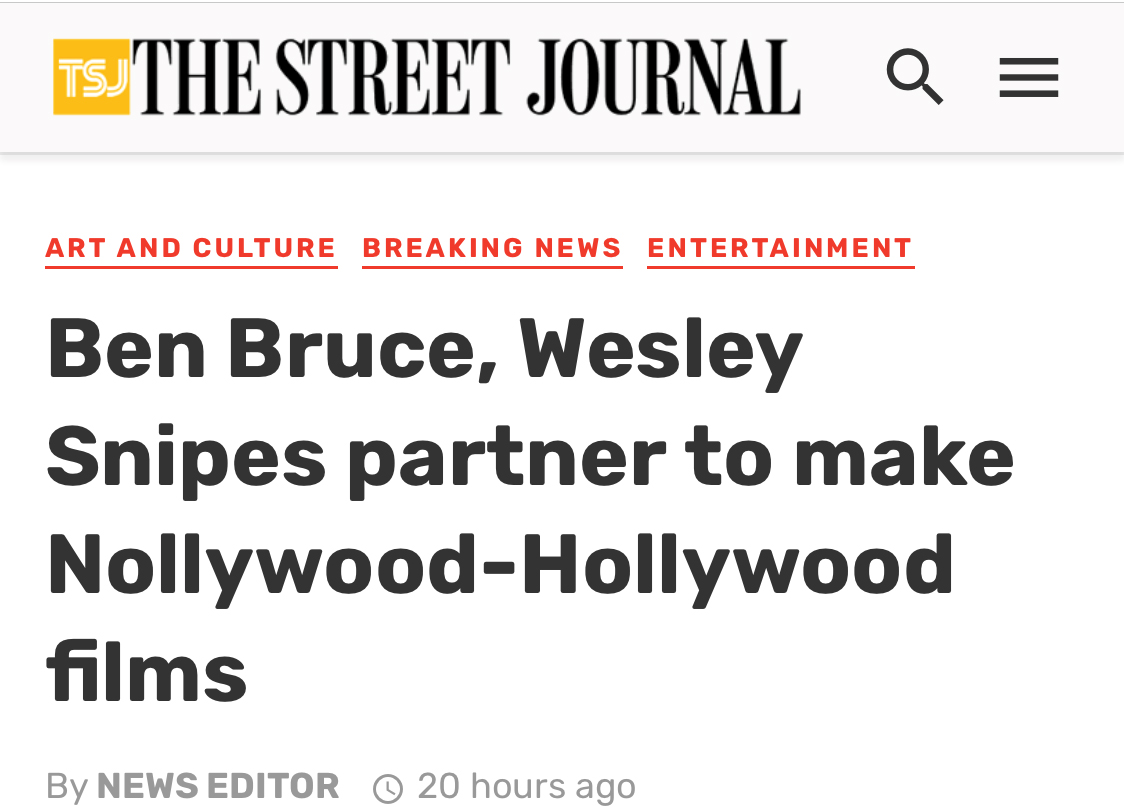 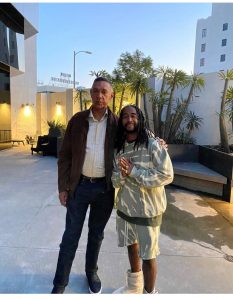 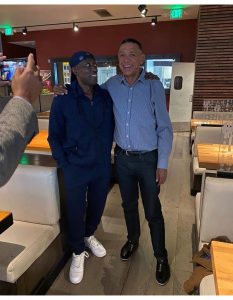 Former Nigerian senator and Chairman of Silverbird Communications, Ben Murray Bruce says he has sealed a new partnership with Wesley Snipes, American actor and filmmaker, for the production of Hollywood and Nollywood movies.

Bruce also described the collaboration with the ‘Coming 2 America’ star as phenomenal, adding that it would birth fresh synergy between the two movie industries.

“In Los Angeles with Wesley Snipes, @wesleysnipes, star of Coming 2 America and other blockbusters. We’ve just set up a new partnership to manufacture great movies. This is phenomenal and will be a big one for Hollywood and Nollywood,” he wrote.

Bruce accompanied the post with photos of the pair in Los Angeles after the meeting with smiles etched on their faces. He, however, did not disclose details of the partnership.

“With @Omarion after a big production meeting. Ample opportunity for Hollywood and Nollywood synergy coming. I am excited about this,” he wrote.

In 2019, shortly after the end of his tenure in the 8th Senate, Bruce had revealed that he will return to his roots in entertainment with movie making. He announced the collaborative expansion of Silverbird Group ventures in association with his Dream Magic Studios, a production studio complex and full-service pre and post-production house, which he founded in 2013 and located in Los Angeles, California.

He also announced that he had assembled a dream team to bridge the gap between the burgeoning entertainment culture of the African Diaspora and Hollywood entertainment. He added that a veteran Hollywood studio executive, Davina Douthard, will take the helm of the upcoming film while Dream Magic Studios operations will be overseen by his son and company Vice President, Jonathan Murray-Bruce.

The Basics of Event Planning