Exciting Facts About Filmmaking and the History of Film 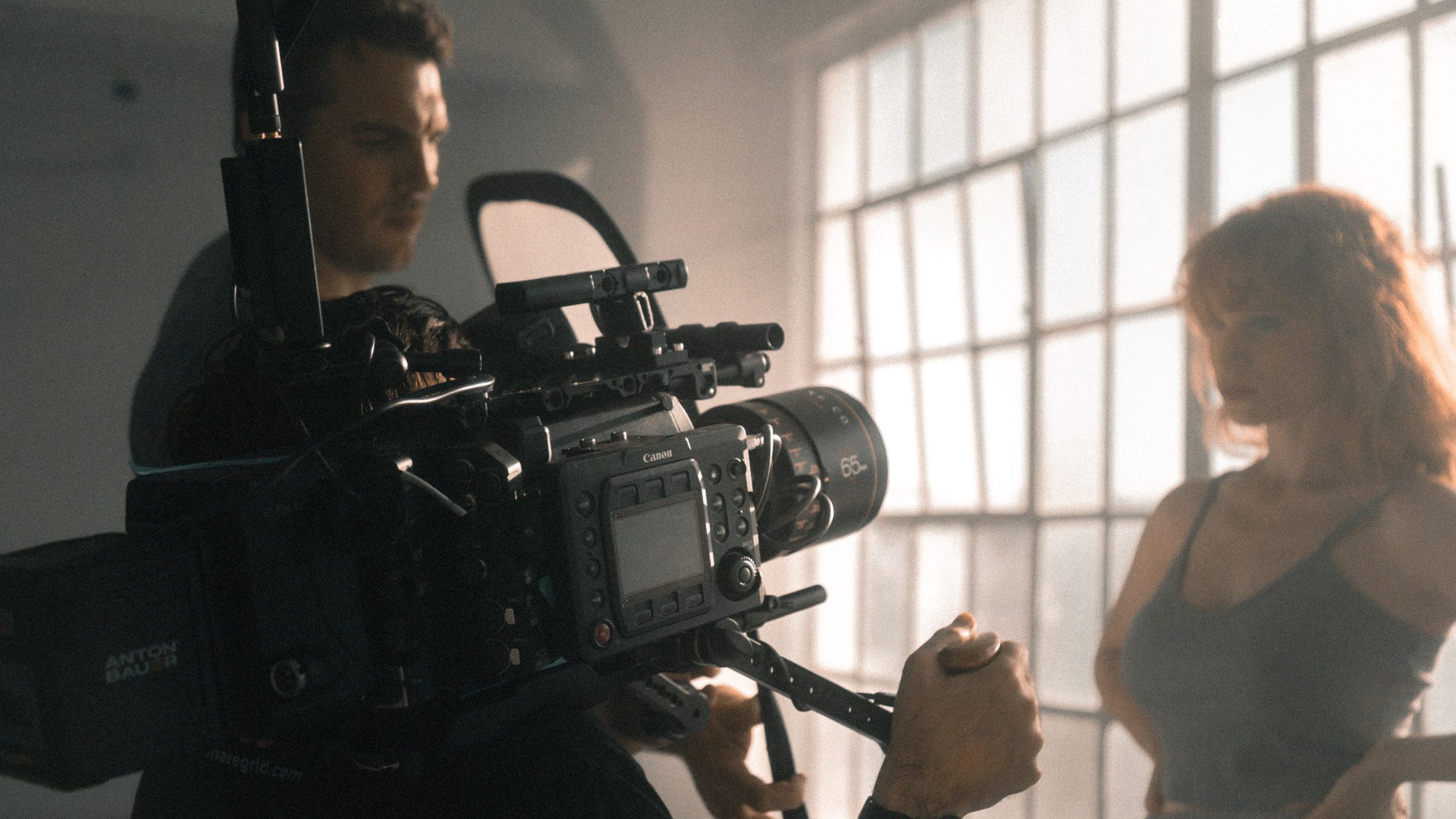 Today, we have movies in digital form, but this concept did not exist one hundred years ago. During those times, film ruled the entire world. During this era, audio movies and pictures were recorded on thin film-like tapes. In this article, we are going to look at a few fun facts about filmmaking.

The Invention of Cameras

The history of motion pictures goes back to the 18th century when the first camera was invented. In the beginning, the length of the movies was short, and they were silent due to the limited technology.

You may think it was not enjoyable to watch a silent movie in a theatre. Others during that era thought so too, so to prevent boredom, they used to play live music during the playback of the movie. There was a group of musicians around the stage to amuse the viewers watching the silent film.

In 1987, panning cameras were used for the first time in the filmmaking industry. Before that time, cameras were not movable. Therefore, they had to move the whole camera and the tripod to get any movement on the film. New cameras made it much easier to take moving shots.

To sense movement, the human brain requires at least 13 frames per second of speed. Since old movies had a rate of 16 frames per second, they looked unnatural and choppy. So, the image processing speed of those old cameras was slow.

At the beginning of the 19th century, most movies were viewed in conventional carnivals or theatres. After the advent of movie theatres, almost all movies were shifted from traditional theatres to new theatres.

Length of the Film Reels

A regular film reel runs at a speed of 25 frames per second. The length of the reel is 1000 feet and lasts around 11 minutes. Therefore, the projectionist had to connect new reels to provide an uninterrupted movie-watching experience.

In 1997, the titanic movie was released, with a run time of more than 3 hours. So, more than 17 reels were used for every copy of the film. Therefore, the total length of the reel was more than 17000 feet.

Today’s movie theatres make use of digital video projectors. This technology is known as DLP or Digital Light Processing. Therefore, today’s movie studios do not use film reels anymore.