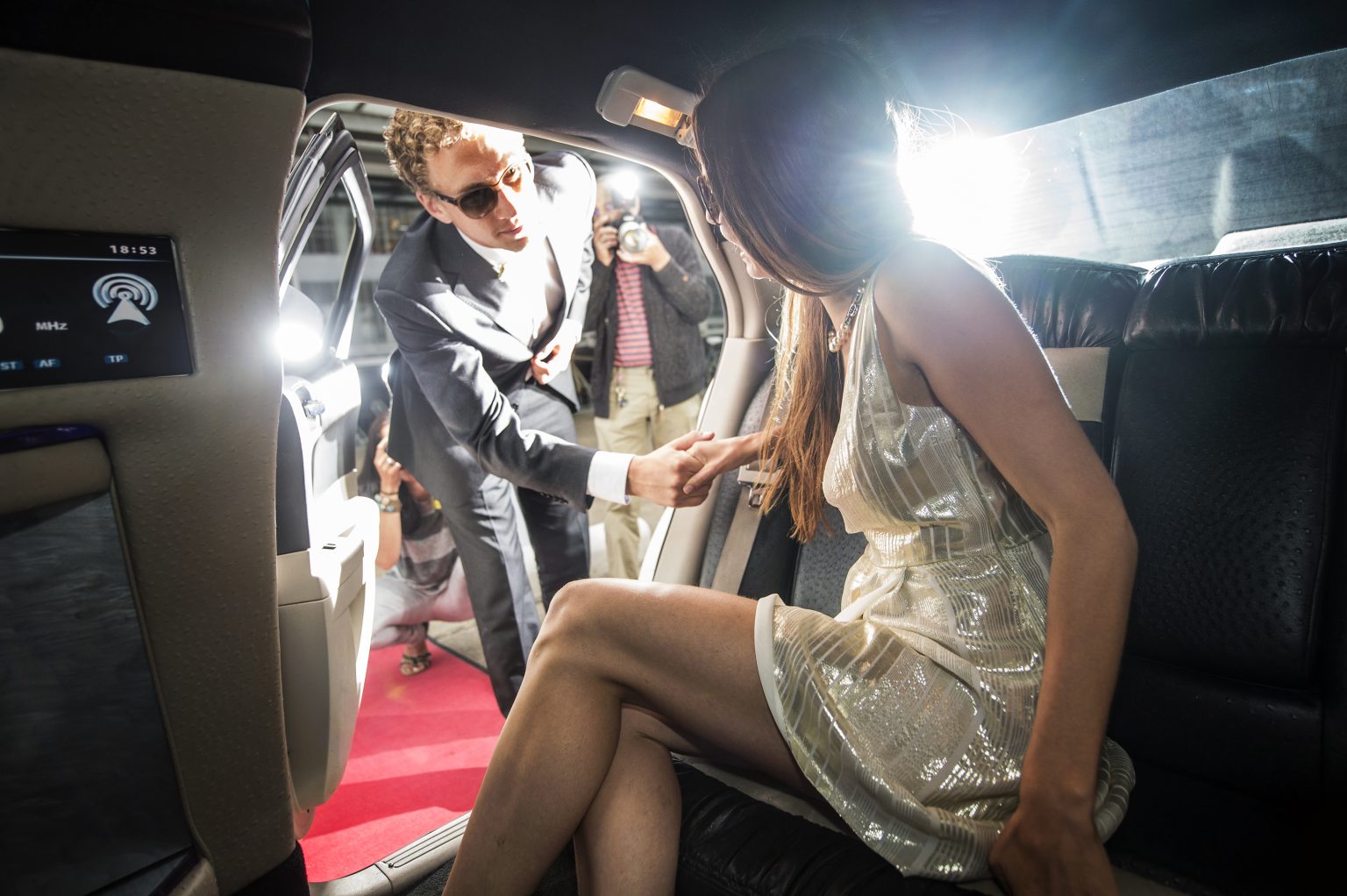 Jazz up your party and give it a Hollywood theme. You could choose to “Have a Night at the Oscars” or go for the glam with “Old Hollywood.” Either one has a host of options when selecting decorations and party favors.

Either Hollywood theme can use a slice of movie tape, a round movie reel, or a statue for invitations and purchase at any party planning store. Use a red plastic table roll and place it leading up to your front door. For kicks, pay a neighbor kid to stand there and take pictures as guests walk in.

Celebrations that work with the Hollywood theme can include a Golden Anniversary (to match the gold statues), a get-together to have fun watching the awards show, or any party that needs a theme. Make it a requirement on the invitation that everyone dresses up in their Hollywood fashion, whether new or old. Using the Oscar Awards as a theme, get bronze statue favors resembling the award, or even get them personalized with each guest’s name. Use them as place settings or a way to make introductions to a crowd. Have each person act out a skit or come up with a line from their favorite Oscar-winning movie. Everyone gets an Oscar favor as their reward at youandifashionstyling.com.

If you prefer Old Hollywood, decorations made with film edges and movie reels are excellent. Decorations to match include wall hangings, plates, cups, and napkins. Old movie posters can complement the theme .

Games to play would include bobbing for Oscar’s and pin the movie reel on the camera. Trivia games about movies and actors. Give each guest an actor’s name that they have to portray all night. Make it a guessing game, and who gets the most – wins!