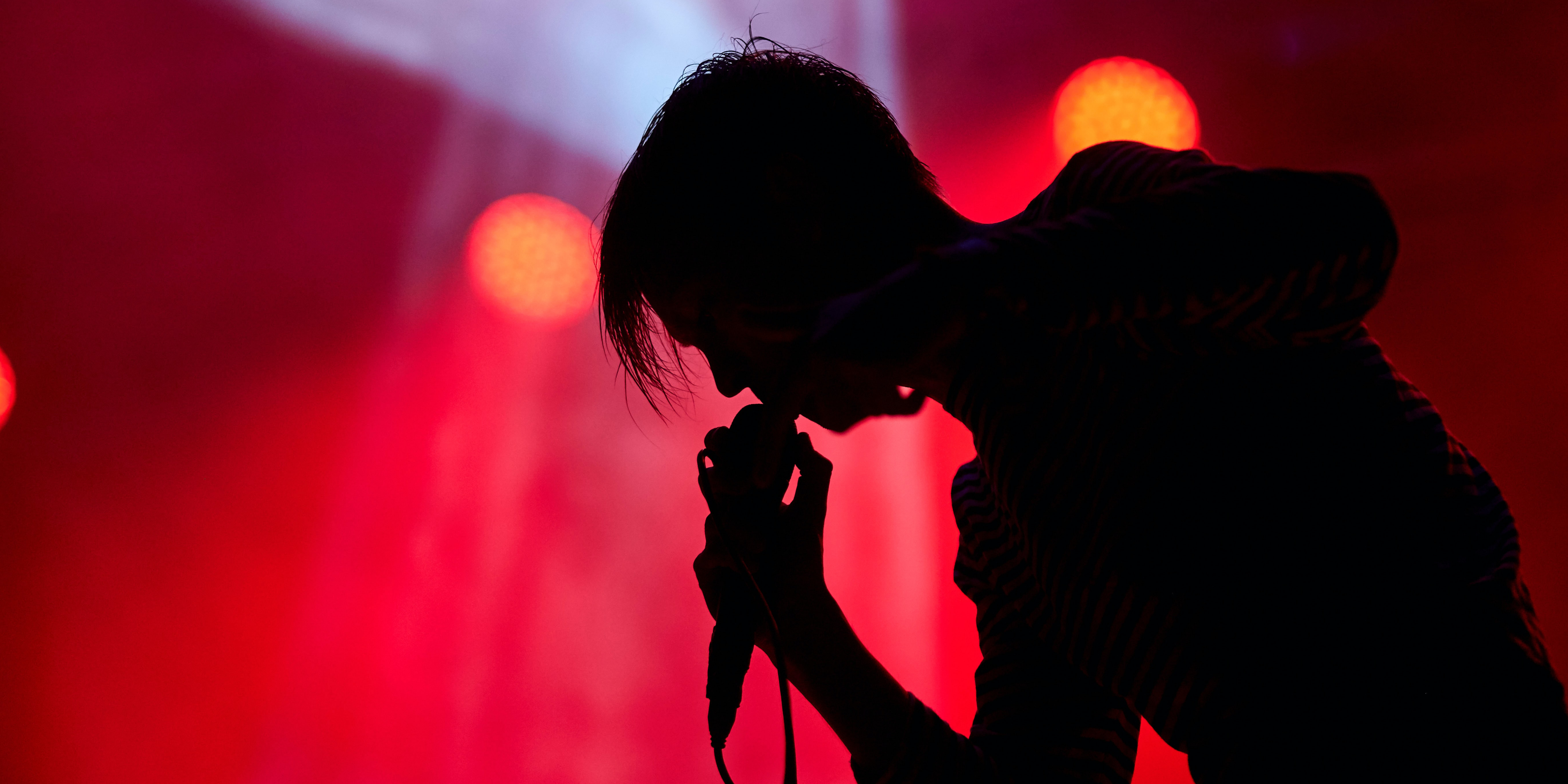 It feels like new artists emerge every single day, and it’s sometimes difficult to keep up with the greatest ones. If you’re someone who enjoys discovering new artists but doesn’t have the time, you’ve come to the right place. Here we provide a list of up-and-coming artists you won’t regret giving a listen to.

Originally from India and now based in Australia, Ashwarya has a fresh sound that’s sure to leave an impression. She mixes left-leaning pop with Bollywood influences, creating a sound that’s unique and different. Take a listen to her key track, Biriyani.

This new artist has become well known in the world of rap with help from mentor, Kendrick Lamar. Nevada native Baby Keem pairs his gutsy lyrics with simple instrumentals that are sure to have rap fans everywhere intrigued. If you enjoy the sounds of Denzel Curry or Lil Yachty, give his song Hooligan a listen!

For fans of artists such as Clairo or Ariana Grande, Texas native Alaina Castillo brings silky vocals and versatility to the “bedroom-pop” table. This bilingual singer creates music to cry, or party to. Take a listen to her key track, ¡párate!.

This British singer/songwriter wows people with her old-soul style. Her passionate songs reflect ongoing insecurities she’s had, and have gained notoriety from celebs like Elton John and James Corden. Her debut album, Not Your Muse, has reached #1 on the UK Albums Chart. Give her track, Strange, a listen!

Known as a “scrappy heart-on-sleeve punk rock band,” this group of East Coasters takes their hardcore sound and adds a touch of emo. Their passionate vocals and intense energy have helped boost their name in the world of punk rock. Check out their key track, Small.

Dorothy Miranda Clark, otherwise known as Dodie got her start on YouTube where she uploaded videos of herself singing covers. She released her album Build a Problem in 2021 which peaked at #3 in the UK Albums Chart. She is known to share her struggles and vulnerability in her songs, giving listeners the opportunity to really get to know her in her music. Find a spot on your playlist for one of her key tracks, Hate Myself.

This soulful Californian is comparable to Frank Ocean or Solange, and hits high-notes that remind you of Mariah Carey. She first received recognition on TikTok where she released songs about self-respect and racial justice. Her quirky approach to alt-soul gives her a vibe unmatched by other artists in her genre. Take a listen to Deep End, the song that hit viral numbers on TikTok.

Kamal taps into the Gen-Z mind in his music, writing about mental health, falling in love, and navigating social media. He was labeled an “essential quarantine listen” for his R&B-meets-indie instrumentals. Billie Eilish herself has added Kamal to her playlist, as should you! Check out his key track, Homebody.

These are just a few of the many talented individuals who are starting to share their talent with the world. While they may not have the following, they have just as much talent as the top artists in the industry, so our support is essential. These artists are seeing success because of the abundance of passion they put into their work. Do yourself a favor and introduce yourself to these fresh and meaningful songs by updating your playlist today!

Nike and Kinjaz Team Up