Tips to Entertain at Home the Kardashian Way 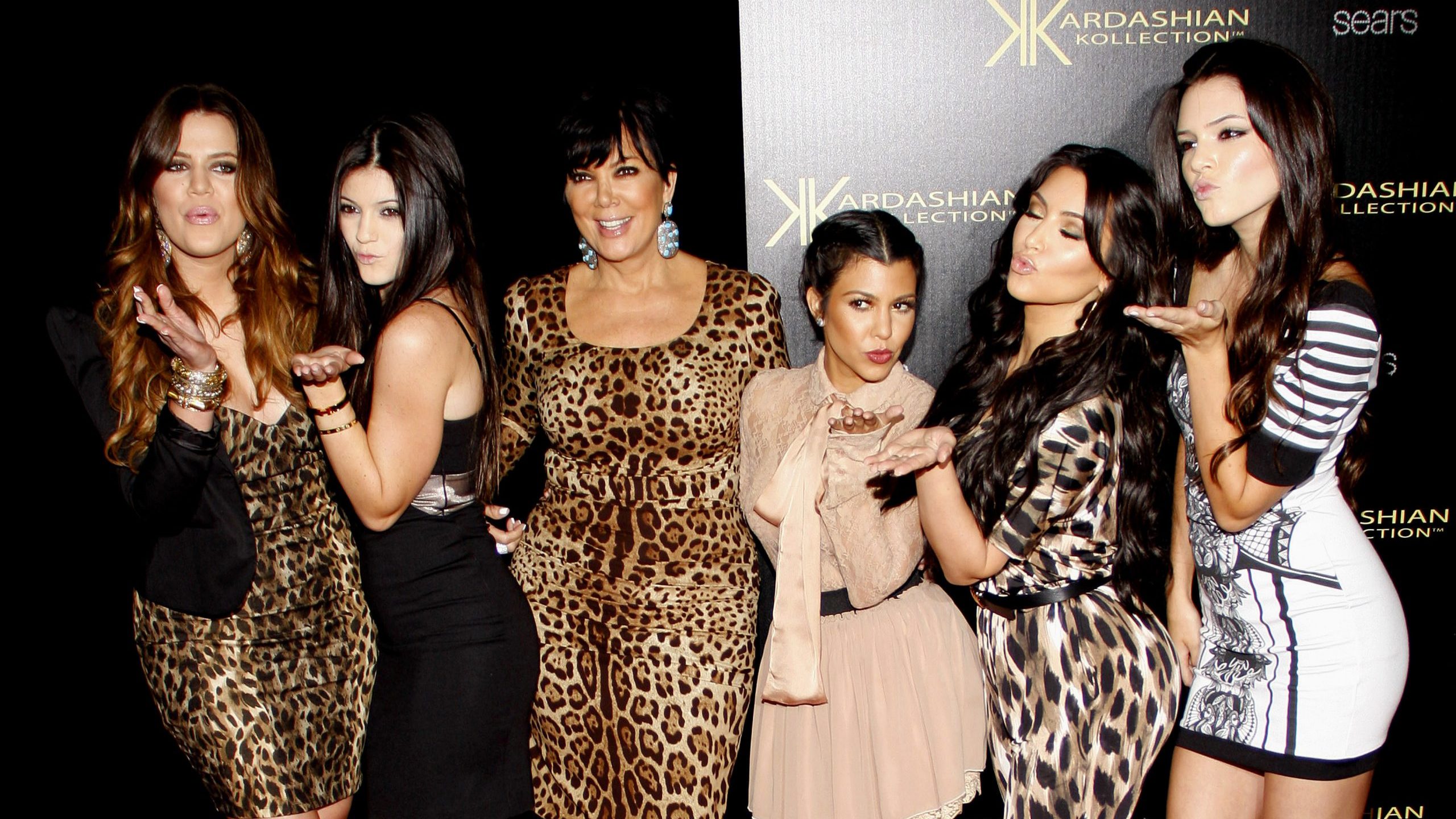 So, you say you want to learn to throw a party worthy of the Kardashians? Well, admittedly, that is asking a lot. One of their more recent bashes featured synchronized swimmers – a poolside event – surprising guests with a routine straight out of a 1950s Esther Williams movie.

The Kardashian sisters – who never run out of mind-blowing ideas – did not think that party highlighted up themselves. Linnea Johansson, author of “Perfect Parties: Tips and Advice from a New York Planner,” did. And even if you do not have money to throw around, she says to apply the “same principle” of doing “something unexpected” at your event.

For more on how that translates into actionable advice, read on.

Muddle the fruit and syrup in a shaker, add the lemon juice and Russian Standard Vodka. Add ice and shake well. Strain into a glass and top with ginger beer. Garnish with a slice of fig.

Why are the Right Headshots so Impo...