Why Nigerian Pop Soars More Than Ever Before 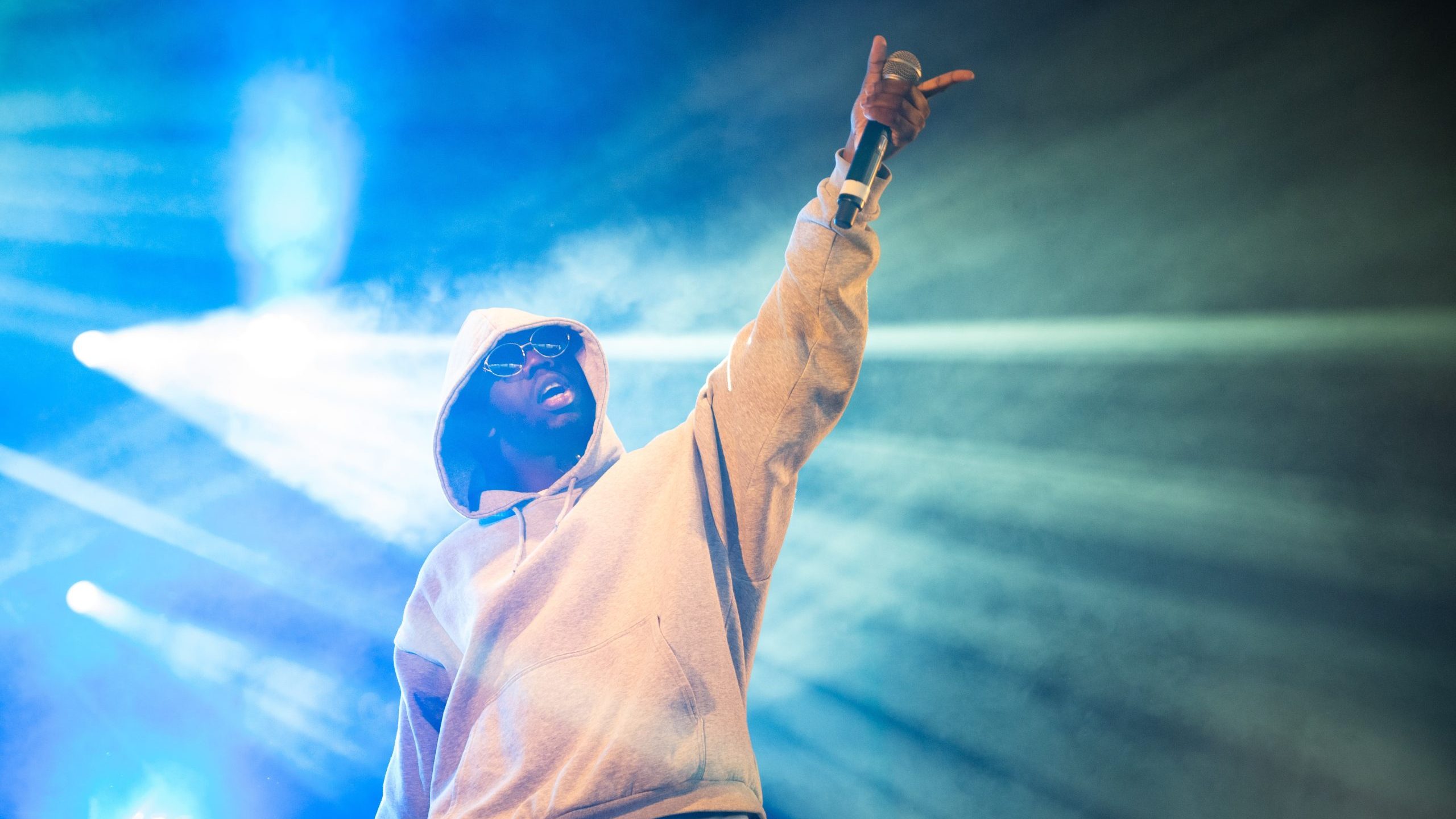 When Trevor Noah asked Burner Boy what he thinks is responsible for the sudden rise of Nigerian pop, I disagreed with his answer. According to Burner Boy, music moves from one nation to another and that eventually, it will move away again.

The genres of music that were Nigerian pop were Highlife and Juju music. Juju was born in the country’s southwest, while Highlife, inspired by American Jazz, came from Ghana, although Ghanaians say it came from Sierra Leone. Though these genres of music rose to popularity beyond the shores of Africa, they never created the sort of impact that contemporary Nigerian pop is now making. Music is a mirror of a culture. Sadly, the culture these two mirrored was not attractive to Nigeria’s youths, mainly because the children are highly influenced by western culture, which was lacking in these genres.

So, why wouldn’t the youths simply start music that reflected the Hip-hop-tinged culture they lived? The answer is: the industry was controlled by the conservatives, who loved Highlife and Juju. This is in addition to the truth that no one was willing to invest in something experimental. Then the computer came, and digital recording studios sprang in every street, arming the youths to experiment with what they thought was their music. The good thing about music made from software is that a band is not needed. This helped to cut the cost of making a record.

Another factor is the internet, which facilitated interaction and allowed the fans to judge and decide if any new release matches their taste, rather than when recording companies sometimes stood as obstacles.

Suddenly, a renaissance of an industry that was dying started. Since the music is highly influenced by Hip hop, many music lovers outside of the continent could relate to. It is why Nigerian Pop music is overcoming borders, not just within the diaspora but beyond. People often ask if computers are only in Nigeria. They ask why music from other African nations is not soaring as high as music from their Nigerian counterparts. The answer is in our numbers; we are more than sand on the seashore. It explains why online searches for African music often turn up Nigerian music artists. In addition, it could be due to the possibility that there are a lot of ambitious folks in the giant West African nation.

The computer became a blessing to a sea of talented Nigerians that likely would not have been discovered. These talents would have lived and died even more painful because they never realized the regal status that a music talent bestows on anyone born with it. We may have never had the chance to know talents like Tuface, D’banj, Wizkid, Burner Boy, Simi, and all the others.

Online Branding for Musicians: Why Brandin...