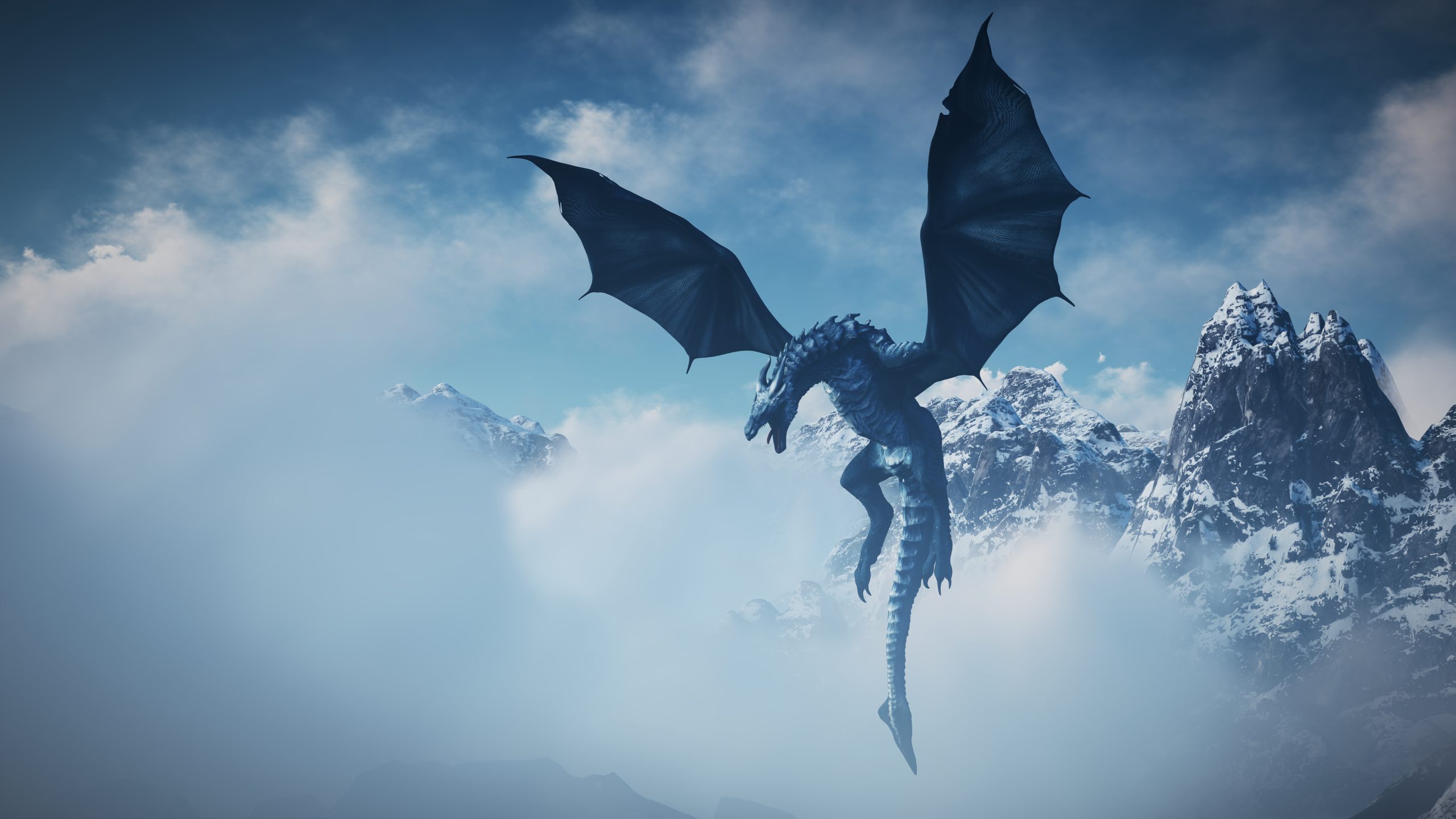 For any occasion or project you want publicized, effective PR strategies can make or break audience turnout. Marketing a product or event is just as important as the product or event itself, so familiarizing yourself with different strategies is key. In this piece, I’ll be dissecting some monumental PR stunts for one of the most successful television shows to date, Game of Thrones.

Before each release of a new season, the show’s marketing and PR teams were hard at work. Because product placement opportunities weren’t available given the show takes place in the Middle Ages, they had to find other creative ways to advertise and broadcast their campaigns.

With each episode costing approximately 15 million to create, they needed PR stunts that would guarantee a wide-spread reaction.

First up we have King Joffrey’s statue in New Zealand for the promotion of season 4. The statue of the show’s most hated character was displayed in the country’s busiest public square, with rope attached. Each time someone tweeted #bringdowntheking, the rope was pulled, eventually toppling King Joffrey after 875,000 mentions on Twitter from around the world.

Next, we have HBO’s genius idea to promote the series finale: The Hunt for the Iron Throne. The network’s viral challenge, named #ForTheThrone, consisted of 6 iron thrones scattered around the world. Fans were encouraged to find them given only a 360-degree video of each location, testing their dedication to the throne. The goal was to inspire fans to prove how far they would go to take over the throne, and it was nothing short of a success.

While product placement wasn’t an option, the show still had its share of partnerships with popular brands. Oreo created limited edition “House” cookies, along with a detailed recreation of the Game of Thrones introduction scene made completely out of Oreo cookies! KFC also partnered up with the show to create an ad campaign that urged viewers to enjoy their hot and spicy chicken while watching the show’s infamous fiery scenes. The ad image includes a fire-breathing dragon spewing flames that also look like the breading of a chicken thigh. It literally makes you want to watch the show while eating chicken, genius.

Finally, their most successful and creative PR stunt, Dragons in Dorset. On Britain’s Jurassic Coast was placed a large, very life-like dragon skull near Lyme Regis. Beach goers were stunned at the sight of it and word quickly spread about the stunt. 200 news stories circulated the world and a record number of viewers for the show’s third season were reached.

For a successful PR stunt or marketing campaign, creativity, planning, and strategy are required. It helps to align with a popular topic, know what your audience wants, and be where your audience is. These stunts by HBO’s Game of Thrones team will go down in history as one of the most influential campaigns in TV.