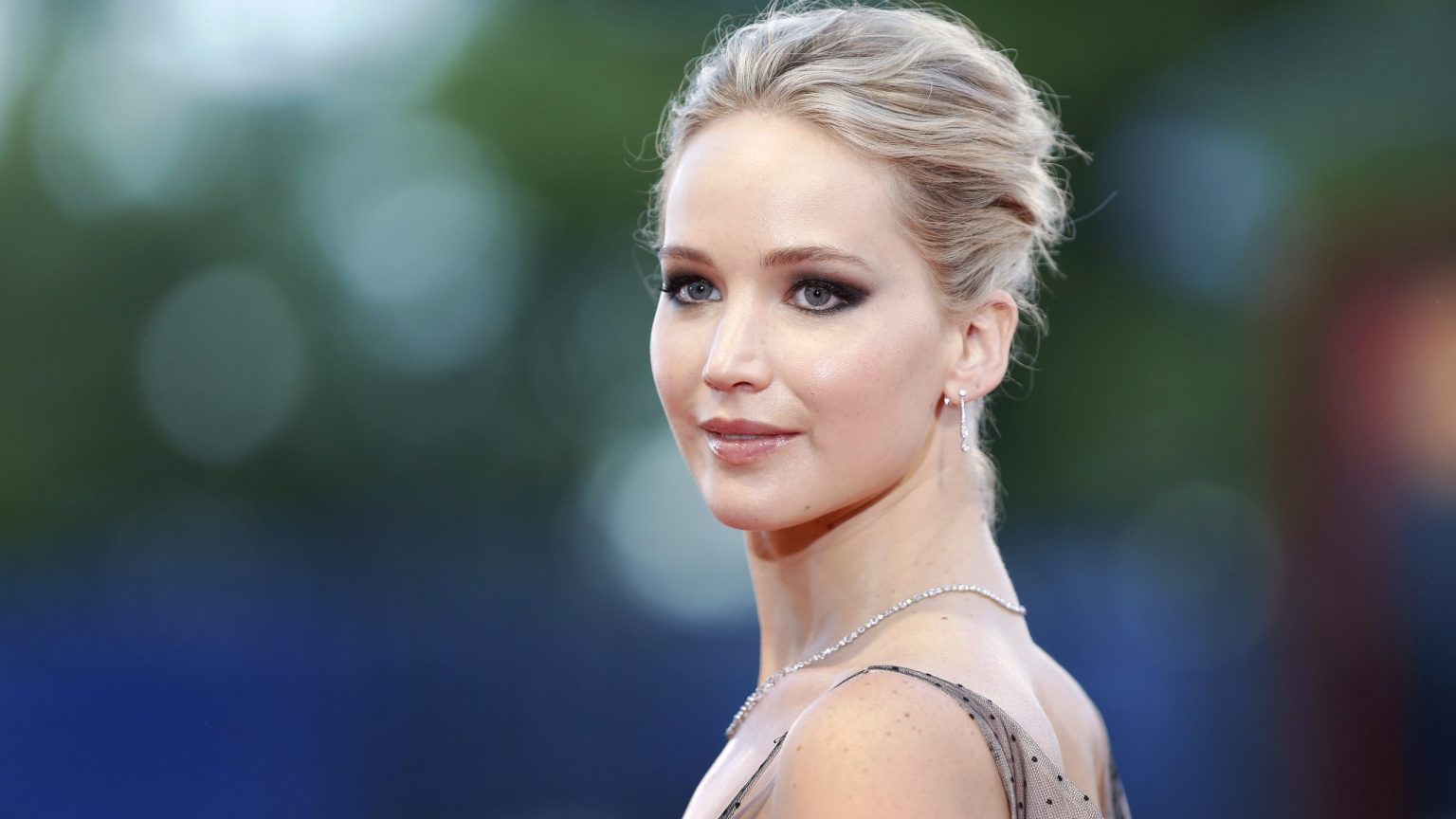 If you look up the word “successful” in the dictionary, you’ll find “Jennifer Lawrence.” She is one of the most famous actresses to date, with countless Academy Award and Golden Globe nominations and wins. Likewise, she was the highest-paid actress in 2014 and the third-highest paid in 2017. So how does an actress with this much success get their start? Here we will discuss the timeline of Jennifer’s life, career, and many achievements.

Jennifer Shrader Lawrence was born on August 15, 1990, in Louisville, Kentucky, to Karen and Gary Lawrence. She is the youngest sibling to brothers, Ben and Blaine Lawrence. Growing up she enjoyed cheerleading, field hockey, and softball and participated in community theater and modeling. At 14, Lawrence dropped out of middle school and began to pursue her acting passion. During a trip to New York with her family, a stranger asked to take her picture and invited her to a cold read. Lawrence went and blew a room full of casting agents away. They urged her mother to let her stay in New York for the summer, where she acted in commercials and landed a role in the thriller, The Devil You Know. After this, her career propelled upward and onward, encouraging her family to move to Los Angeles, California.

Some of Lawrence’s first projects in LA included the sitcom The Bill Engvall Show (2007) and smaller movies such as The Poker House (2008) and The Burning Plain (2008). In 2010 came her big break when she played Ree in Winter’s Bone, which landed her both Academy Award and Golden Globe nominations. The following year she landed the role of Mystique in X-Men: First Class (2011), then went on to book the role of a lifetime, Katniss Everdeen, in The Hunger Games (2012). This film became one of the highest-grossing movies ever, totaling over $407 million at the US box office. Lawrence quickly joined the A-list of Hollywood and wouldn’t stop there.

By the end of 2015, she had starred in four Hunger Games films, helping the franchise earn more than $2.8 billion at the global box office. These films were a huge success, but the film that landed her a Golden Globe and an Oscar was Silver Linings Playbook (2012). This 21-million-dollar budget film became a hit worldwide, grossing $236,412,453 across the globe.

Right when you think she can’t possibly outdo herself, she does just that. She starred in American Hustle in 2013 and Joy in 2015, which gave her Oscar nominations and Golden Globe Award wins for Best Performance by an Actress in a Motion Picture. At 25, she became the youngest performer in history to have earned four Academy Award nominations. Meanwhile, during this period, Lawrence’s involvement in the X-Men movies was alive and well, totaling four films for that franchise ending with Dark Phoenix (2019). Lawrence prefers to stay busy.

Her most recent films include Passengers (2016), Mother! (2017), Red Sparrow (2018), and Don’t Look Up (2021). From the beginning, Lawrence has proven herself to be one of the most iconic and acclaimed actresses of her generation. Her drive and commitment are not only inspiring, but have brought several great films into our lives and, with them, entertainment and joy.